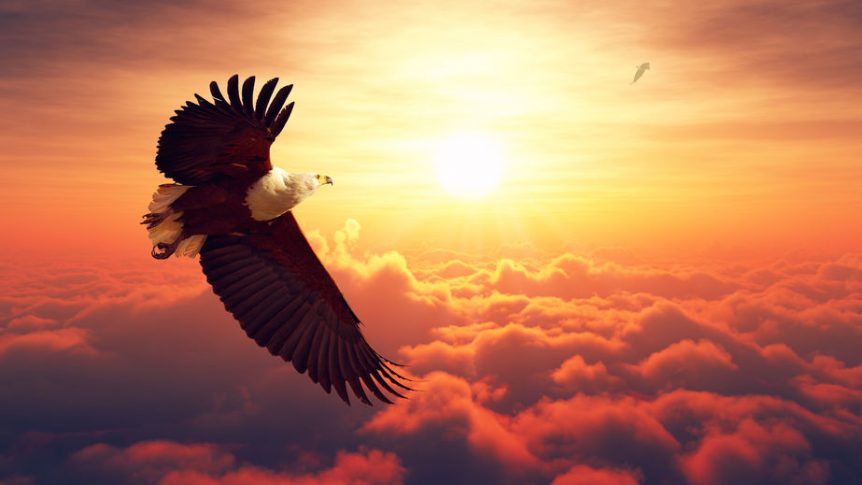 A mythmaker at heart, Sandra Hurst has been writing poetry, fantasy and science fiction since her school days in England. Hurst moved to Canada in 1980 and was deeply influenced by the wild lands and the indigenous cultures that surrounded her. Y’keta, her first full length novel, is set in a mythical land reminiscent of pre-historic earth. An ancient world where legends walk and the Sky Road offers a way to the stars. A member of the Alexandra Writers Centre Society, the Canadian Science Fiction and Fantasy Association, and The Mythopoeic Society, Hurst works to build fantasy worlds that allow her readers to join her in exploring the depths of human interaction in a mythical game of ‘what if.’ Her first novel, Y’keta is long-listed for the prestigious Aurora Award, for best Canadian fantasy novel (Young Adult) and the American based RONE award for break out fantasy novel. She now lives in Calgary, Alberta with her husband and son, both of whom she loves dearly, and has put up for sale on e-bay when their behaviour demanded it. 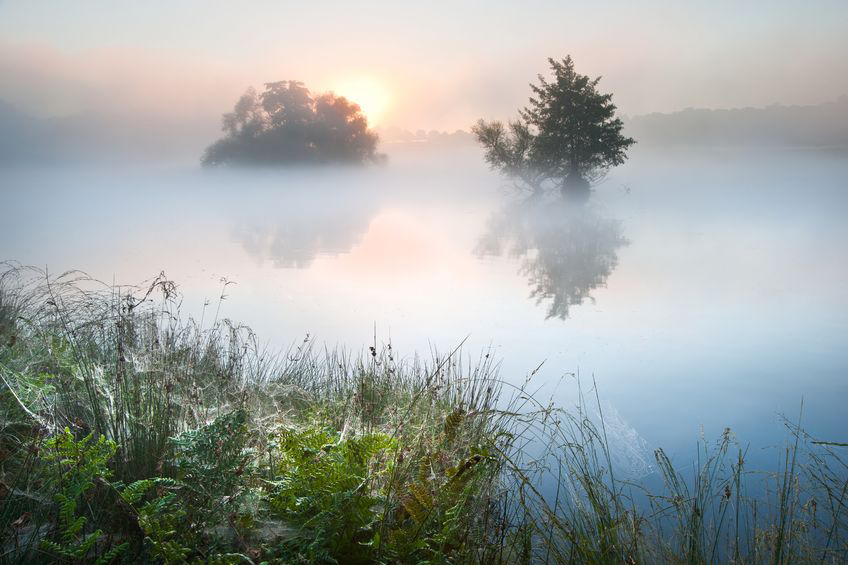 I’ve always loved the Mists of Avalon, Marian Zimmer Bradley’s most famous book. I read it as a teenager and it took me to a different reality, one that has always stayed with me. I remember being distinctly disappointed that Priestess of Avalon wasn’t an actual job I could aim for. I haven’t read the book in years, but recently I have found myself being drawn back into thoughts of Avalon and the Triple Goddess that lies at the heart of the story. I’ve also had a hankering to make my first visit to Glastonbury, and I don’t mean the music festival. But what is the draw? And what did Marion Zimmer Bradley tap into when she wrote that classic story? Did Avalon ever truly exist?