P.M. Terrell is an internationally acclaimed, award-winning author of more than 24 suspense, historical and non-fiction books. She is the founder of Book ‘Em North Carolina and The Novel Business and a columnist for Southern Writers Magazine.

Patricia, welcome to The Story Cave!

A Struggle for Independence is a historical novel set around the Easter Rising in Ireland. A lot of your characters are based in fact, but are your main characters, Penny and Nicky, based on real people or are they entirely fictional?

Thank you for inviting me here today, Martha! It’s always a pleasure to visit with you. Penny and Nicky are fictional characters, though they interact throughout the story with historical figures such as Michael Collins, Countess Markievicz, and others.

What drew you to write about the Easter Rising?

My ancestors were from Ireland, and in recent years I have become engrossed in Irish history. I’ve been fascinated by the Easter Rising, which ultimately led to the Irish War for Independence and a subsequent Civil War, mainly because those that organized the Easter Rising were poets, writers, actors, and others that were not professional soldiers. They had been ruled by foreign powers for 700 years and they chose 1916 because England was involved in the Great War; they thought they had a better chance at success while England was focused on fighting elsewhere. Instead, they discovered British troops were war-hardened, which led to catastrophic results for the Irish during the Easter Rising. 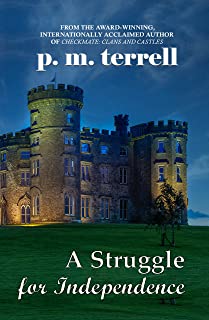 Penny goes through a radical transformation in the book, from a timid wife in an arranged marriage to a powerful and independent artist and businesswoman.  What inspired her story?

I wanted to show the transformation that women have undergone this past century. Only one hundred years ago, women were not generally considered to be intelligent, and they were often relegated to menial work. During the years leading up to the Easter Rising in Ireland, women were welcomed into rebel ranks, often achieving a status they could not attain outside of rebel forces. I was fascinated by women such as Countess Markievicz, who trained men and women how to shoot and led troops during the Rising. It might be easy for younger generations to forget how much women struggled to be taken seriously, and how hard-fought our gains have been. 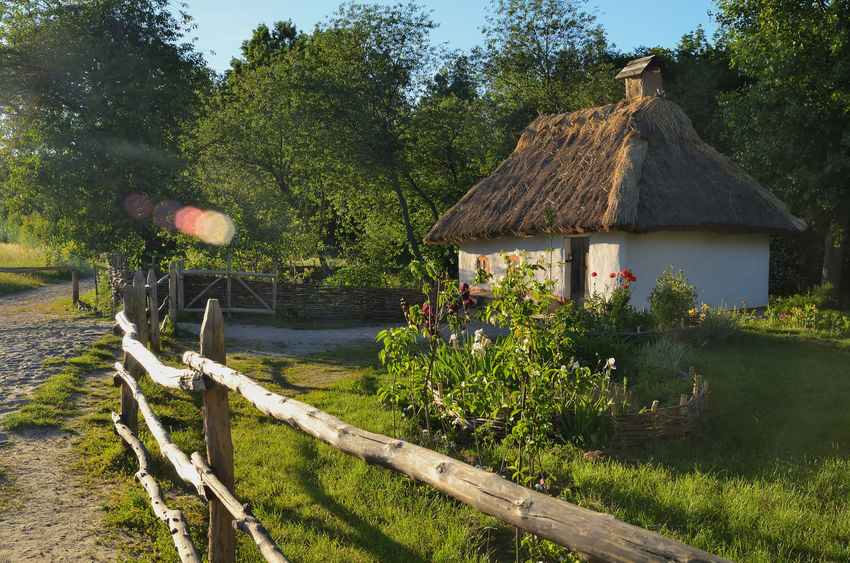 The locations in the book are very evocative with a world of difference between the stately grounds of Mathers Court, the Bustling and changeable streets of Dublin with both the cramped tenements and rich offices and hotels, and the stark, tiny cottages out in the countryside where lives are raw but somehow more heartfelt.  How much did the physical landscape and buildings of Ireland influence the story?

The landscape and architecture greatly inspired the story. Ireland is a mystical, magical place, and it is a country of tremendous contrast. The ruling elite often lived in stately homes and employed servants both indoors and out. While the ruling elite had plentiful food, the servants and native Irish majority suffered famines and deprivation. I wanted to show the sweeping vista, beginning at Matherscourt with Lady Mather and opening her eyes through her relationship with Nicky, to the differences that had gone unnoticed. In the process, she discovers more about herself and her place in a new Ireland.

Throughout the book, Penny becomes increasingly aware of the plight of the people around her and this increase in empathy seems to be a part of her transformation.  What part does empathy play in the story?

Empathy is definitely a central theme. While Penny discovers empathy within herself, she witnesses a complete lack of it in others, including her own husband. She discovers life itself is larger than one person, and we are all connected. In Ireland’s future, she finds her own. There is a pivotal scene in which she escapes Dublin during the Easter Rising and finds herself at a crossroads. In one direction, she knows she can return to her comfortable but loveless existence at Matherscourt, and in the other is the vast unknown. The decision she makes at that juncture while sitting atop a horse she has stolen sets the stage for her future. 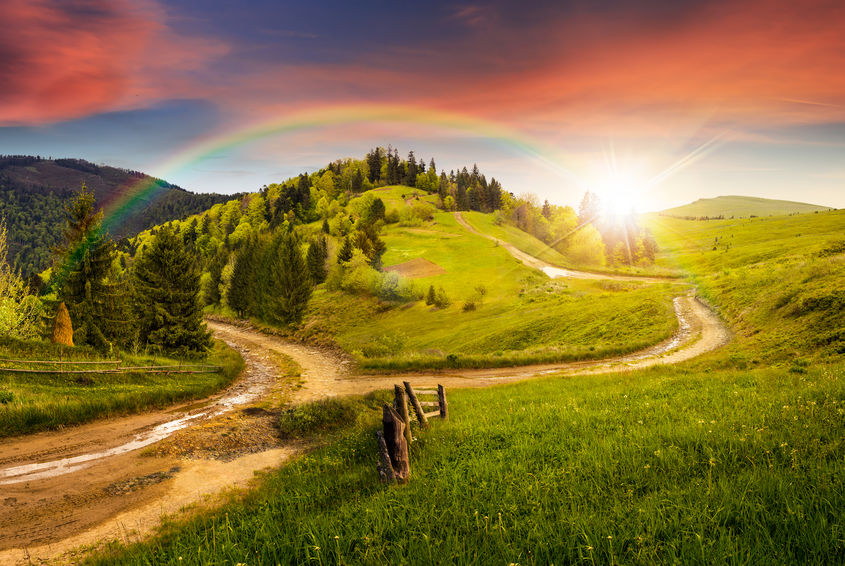 You have done a lot of research into your heritage in Ireland.  Did you manage to find any of your ancestors in the Easter Rising?

Not yet. My direct ancestors on my father’s side left Ulster for America in 1720. They left relatives behind, but Ulster did not rise up with Dublin on Easter Monday as planned. This was due to conflicting orders. A shipment of German guns, weapons, and ammunition destined to support the Irish had been intercepted by the British, the armaments scuttled with the ship, just before Easter. Eoin MacNeill, Chief of Staff of the Irish Volunteers, believing the rising should be postponed, called off the “Easter maneuvers” as they were called, placing the orders in newspapers throughout Ireland. This resulted in far fewer people taking part in the uprising.

I am in the beginning stages of discovering my mother’s roots in Ireland, so I might find some ancestors that did participate in the maternal side of the family.

Do you have any other Irish books planned for us?

I have fallen completely under Ireland’s spell, so yes, I am currently writing another book set in Ireland. It is the sequel to April in the Back of Beyond. Author Hayley Hunter remained in Ireland and is called to Kinsale when the fiancée that left her at the altar unexpectedly dies and leaves her as executor. It is another dual timeline, mysteries both past and present, that merge together in the end. It is tentatively scheduled for release in the spring of 2021.

Thank you again for the interview!