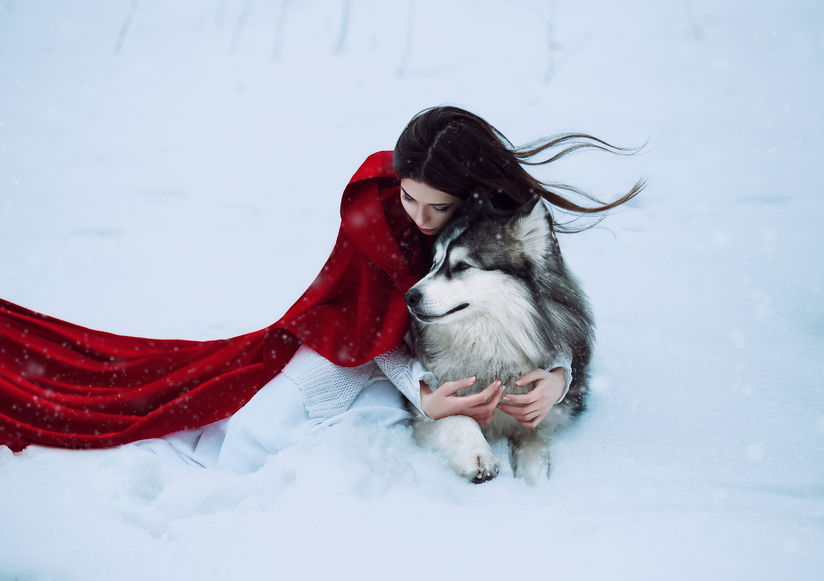 I’m an Austrian lass—totally uncomplicated and up to anything fun. I grew up in Vienna – not by free will but because my parents decided to move there when I was only 4 years old. I. Hated. The. City. Everything about it. So right after graduation I moved back to the country side, where I settled down with a nice husband and an awesome laptop. (The laptop came first!)

I’ve been a storyteller all my life. Already in kindergarten, I came up with the most exotic fantasies and tales. My teacher back then called me a liar. Today, I call it the cornerstone of my writing career. 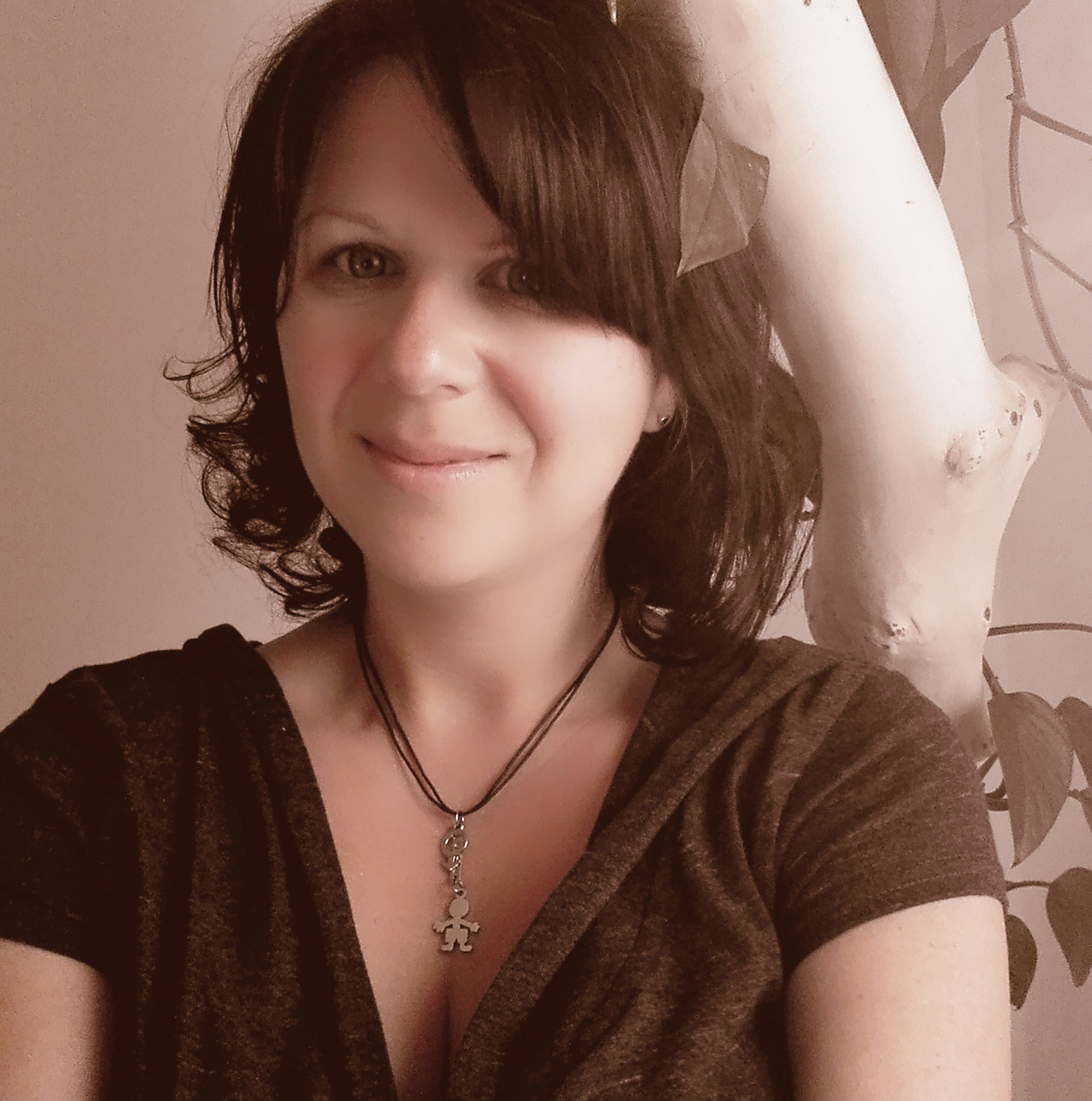 People always told me you can’t make a living with being an author. After my first novella PLAY WITH ME came out and shot straight to the stars within the first week, I knew I could do anything if only I never stopped dreaming.

That’s also part of what I teach my sutdents in writing workshops today. Always dream big! If your dreams don’t scare you, they aren’t big enough.

I love everything that is labeled Disney, and if it’s pink, all the better. My patronus is a wolf and my wand’s the broken twig of an apple tree, 10 inch, but it does the job. Glitter on my shoes is a must, though I don’t care for the glass slippers. Cinderella’s ball gown? Heck, anytime! 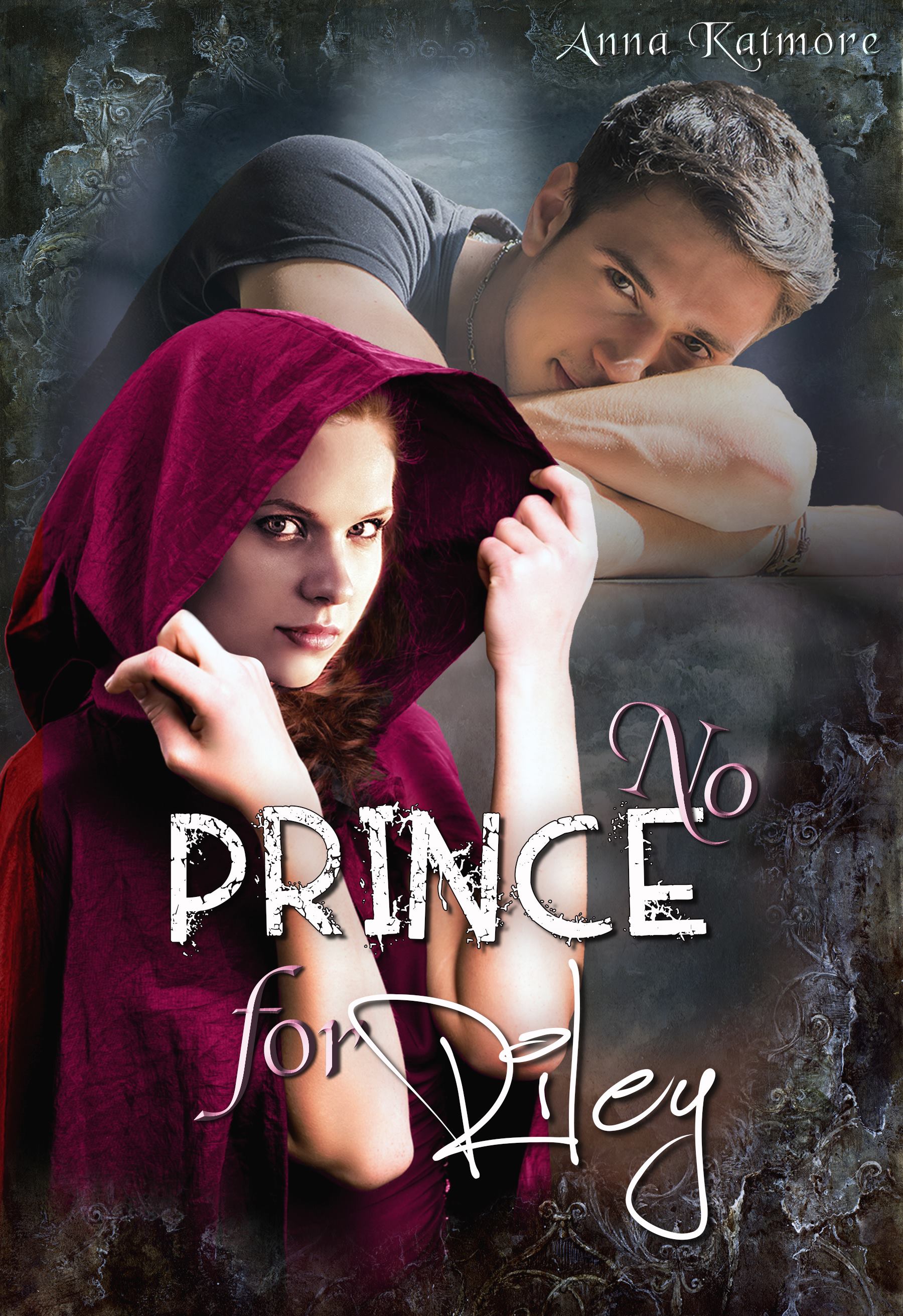 How did Riley and Jack come calling?

That is a very thrilling story. Let me start with saying: I was in a roleplay game. It was on Facebook and about fairy tales. I picked Red Riding Hood as my character and when I did that, something very strange happened. I felt an energy stroking over my skin and whispering in my ear. I think that was the first contact with Riley, really. I picked her, she picked me, and suddenly all those beautiful pictures started rolling in my head. Jack wasn’t there yet, back then.

So, the roleplay game went on for like two months, and when it was over, I thought for a moment about writing a similar story down, because Riley was still so loud in my head. But other things came in between and so I abandoned the thought pretty fast.

It was last year in winter, when I decided to take a really long break from writing for reasons of exhaustion, pressure and frustration with parts of the job, that Riley came back. She came two days after I announced my retreat from the writing world. She was really loud again. And this time, she brought a friend.

In my head, I saw a huge wolf sitting on a clearing in the woods. And his eyes looked so very familiar. Still, it took me a long time writing to realize that Jack, the wolf, has been with me in a very special way for years. I just never really noticed. Until I started writing things down.

So yeah, that’s how the two of them made themselves known to me. I’m smiling right now, just because of the memory.

Riley thinks only Royals find love. Jack is the Wolf, so at the opposite end of the scale.  Is there a message in the book about finding and deserving love?

I think there’s some sort of message in every book out there. But in this one, it really only is the message on the side. It was more just their story, not something to “teach” the reader. The real message of the book comes way toward the ending. It’s the thing about fairy tales that Jack realizes. How they need to be written down to happen. That thought always gave me goosebumps when it came up in the book, so it feels like this is the real thing the story was supposed to convey.

It takes Riley a long time to fall in love with her wolf, I was way ahead of her.  How did Jack lure you in and persuade you to write his story?

I think part of it was answered right with the first question, but let me get just a little bit deeper into this. You know how I tick. How I feel things and see thing and tap into energies that float around us all the time. Not everyone will understand this, but many people will, so I think I can speak candidly.

There are energies out there that come and go. They see you, find you interesting, stop by, tap on your shoulder and just say hi. And then they leave again. Jack, my wolf, has come at a time when I wasn’t so aware of all the rack-wheels of the Other World.

I saw him once, quickly, and that was it. There are some beings that accompany for quite a while now. Some of them I know really well, too. But Jack, the wolf, always lured in the dark. It’s like when you know someone’s watching you from the shadows, but when you squint to take a closer look, you can’t make out anything.

Only by the time I started writing the book, which really was because of Riley’s calling, I got to know the wolf a lot better and began to understand so much about him. He’s still here, like he was for so long before I even noticed him. And I’m quite a lucky girl to have such a great protector with me.

Change is a big theme in the book, with the predictability of the characters knowing they will be called to act out their fairy tales when someone reads them, contrasting with Riley and Jack’s desire to move their unhappy ending to something better.  What does change mean to you in this book, and in life in general?

Change is one of the biggest things in the world. Nothing can ever exist in a standstill. Not in our world anyway. We’re a fast moving society, developing amazing stuff in every possible part of our lives. If you want to stand still, you need to break out and build yourself a home somewhere far, far away in the isolated mountains or so. But I think, even there you’ll go through a change, if not through the biggest of them all.

What actually most people don’t know is that you need a crisis to induce change in the first place. People don’t feel the need to change anything unless something tough happens in their life that wakes them up and send them through a developing process. They see those crises as something bad. Something terrible. That’s because they don’t ask: WHY is this happening to me. Oh well, they do. But in the wrong way. People tend to lean back and just whine about the misery in their lives. But if they take the time to have a closer look and open their minds, they would understand WHY some things really happen to them and then they would begin to make the best of it. Every crisis happens in people’s life for the reason to change them into the best possible version of themselves.

And that is something I feel is absolutely the same in reality. 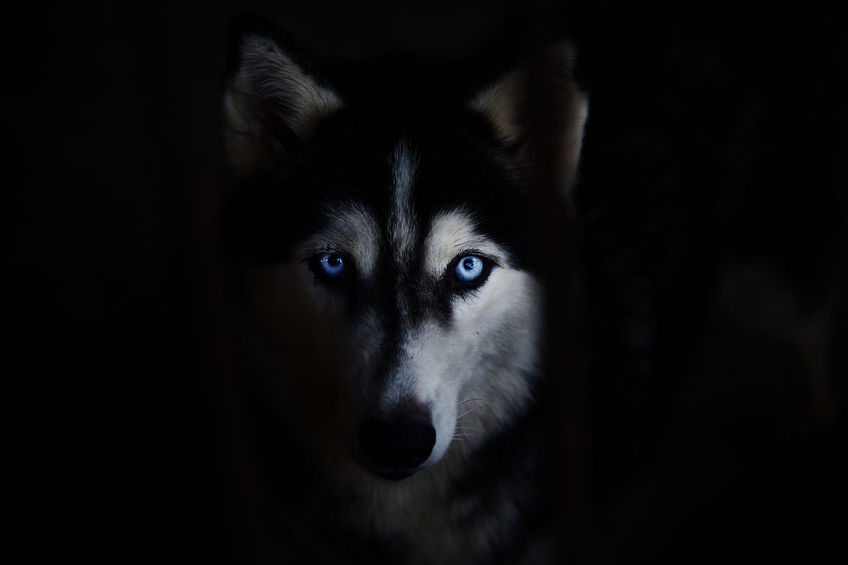 Did you ever imagine what would have happened if Riley had managed to hit King Arthur with Cupid’s arrow?

Nope. Never. From the very beginning, it was absolutely clear who would stand in the line of fire when Riley drew the bow.

There is a concept in the book that it has to be written down in order to happen.  What power do you feel lies in the written word?

To me, the written word is one of the greatest powers in the world. I don’t completely understand the process yet, I’m still learning, but I think it’s part of the job that some people have on Earth. Bringing stories from other worlds into this one. Like ambassadors. I know you believe in reincarnation. I do, too. But have you ever thought about the possibility that you may not have lived every single life of them exclusively on Earth? I feel like a world traveller. And the written words helps to bring all those wonderful places to the people in this one.

Are you going to write any more stories in this world?

No, I don’t think I will. And even if, it’s not my decision to make. I only every write stories down that I receive right from the characters. I don’t know yet who’ll come to visit me next. But I’m thrilled to find out.

Tell me about the Neverwind.

As far as I understand it, the Neverwind is some kind of source. A spring of countless stories from countless places in countless universes. It’s probably not really a “wind”, but that’s what my characters called it when they told me about it. And I love the name. It brings the stories and adventures from world to world. And people with the right antenna may pick it up, feel it when the wind strokes over their skin, and hear the lovely whispers on it.

I love it when that happens.