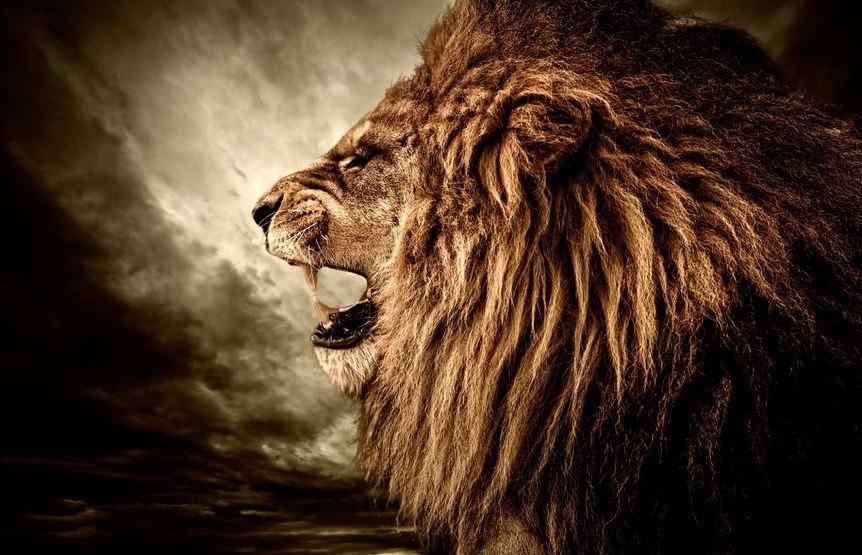 Scroll down for audio.

From the Light Circle

August is a shift month for you.

As you have been travelling through the waters of cancer you have felt the flow, felt the release, felt the emotional pressure. Now in the fires of Leo, you prepare to burn up what has been left behind and discarded.

This process of Ascension has led you through a challenging path in recent months and many of you are straining for something new. Now is the moment to embrace that ‘new’ if it is what you desire. The energy is in your favour, however it may not be handed to you on a plate. Instead, as the sovereign being that you are, you are being called to choose the destiny you have longed for, to set your intention and move forwards in the glow of your own light.

The future is yours. The future will be what you create, and now, as the speed of manifestation increases many fold, what you desire or what you fear may be manifest faster that you could have believed possible. If you are stalling, ask yourself why. What is holding you back from what you truly desire?

Do you fear change? Because change is certainly what is being offered here and for many this is seen as a frightening concept that is a disturbance of the status quo and no more. But change is the essence of where you are going.

As you move further and further along this Ascension path, you are embracing a state of flow that means the static will be swept aside. Instead of sticking to that which has been before, open to new ways of doing things. Open to new joys and possibilities. Do not hold onto the safe for the sake of it, instead. Find new safety zones that nourish without restricting.

This is a time of joy and excitement for those who are willing to shift, but it is a challenge for those who are stuck in an old path of resistance, and there will be many who sit in-between at different stages of their own personal journeys and moments of service to the whole.

The ten of Earth tells of the end of an Earth cycle, of preparation for a new beginning in day-to-day life. This is a moment of taking stock and stepping out into the new, with the learning that has been gained from past experiences. This is not starting from scratch, but as seasoned travellers with wisdom gained, wisdom hard won through experience.

The Messenger of the Earth takes you deep into the collective psyche, tapping into wisdom held in Gaia, in the collective energy and in the wisdom of the bodies you have nurtured through your lives from birth. There is much to be released in your physical structures, but there is also much to be appreciated. You should honour your bodies and the earth on which you stand, allowing yourself to be grounded and linked into the beauty of the planet, and the wisdom she holds.

This grounding is vital at this time, because as the moon card tells, all is not what it seems. The fires of the Leo eclipses will roar through August, burning up much of what is no longer needed, but it may be easy to become distracted by the energies that are releasing. Instead, focus on what you dream of. Focus on your intent, on what you have longed for. Focus on what has seemed always beyond your grasp and vision yourself living it. See yourself achieving, in abundance and joy. Allow what you love to shine in all its glory, while the outdated is burned away.

Things currently seem unpredictable and unstable, but in fact you are simply learning about this new way of being. Mastery is there for the taking. Quiet your brain, and instead tune into your heart. See what burns and has yet to be resolved. Be honest with yourself about whether you really want it, or just want to dream of it. Either is good, the key is to understand your own motivations and act on the dreams that really fill your soul, whatever they may be. 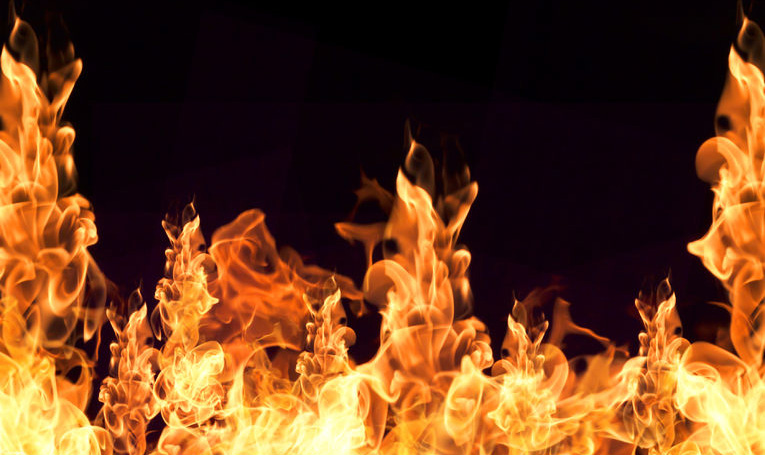 August is an unprecedented time of manifestation and change. Be the change, flow with it, visioning it into the glorious future you have dreamed of but that always felt out of your grasp. Allow the vision to morph as the energies change and your understanding grows.

Whatever you do, avoid the path of resistance, as this brings the most discomfort and distress. If you are not moving in the right direction, change it.

Follow the path of the High Priestess and listen to your heart. Your intuition is all. It will lead you in the direction of your desires, of your path. If you listen to this wisdom, you will know the way to fulfill the destiny you came to earth to live. You will know the way to the future that is greater than the one you imagined for yourself, because your reality IS greater than you have ever imagined. Greater learning, greater opportunity, greater manifestation.

Make the most of this energy. Manifest what you love, not what you fear. Your intention is all, and your thoughts are your intention, whether you will it that way or not.

In this reading, I use The Good Tarot by Colette Baron-Reid, published by Hay House.  You can buy it on Amazon here.

Find out about personal readings here
Read last week’s guest blog on dealing constructively with anger
For more regular updates, please Like my Facebook page
Facebook Comments
Would your friends enjoy this post? If so, you can use these buttons to share.