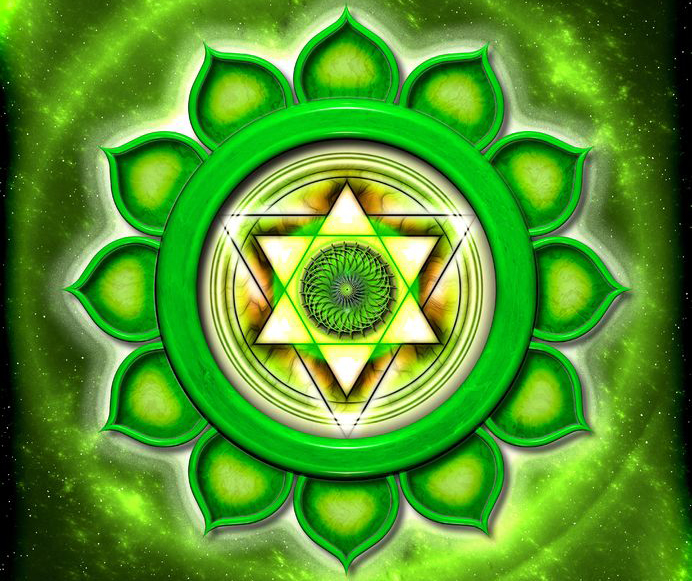 You have been undergoing a period of explosive change, where the unexpected has become the norm. This feels very destabilising to many, maybe most. And yet it is a period of change that is spectacular in its scale, and far reaching in its benefits. The benefits may seem unreachable at this point, but you will see large scale change and transformation in the governmental bodies and structures that underpin your societies, as you move forward into a new age.
During this last month of June, there has been a series of occurrences that have elicited responses from the general populations that are perhaps not as those in power would have expected. Light has been shone where there would have been darkness. There has been outrage where there would have been silence. There has been compassion where there would have been hate. This is a monumental shift in reaction, in consciousness, in awareness of those around you, and of the plight that others endure. This is a shift towards collective consciousness, because those of you who watch, are experiencing these happenings at a heart level as though they impacted your lives on a personal basis. This is a collective opening of the heart chakra, a widening of sensitivity and awareness, and of allowing in the greater part of your soul.

Arguments can be essential to maintaining healthy relationships, but other times they are an excuse for someone to offload their irritation or frustration.  This week I look at what happens at an energetic level when we get into arguments, and how we can work with our own energy to reduce the impact.  I look forward to bringing you blogs on dealing with anger and guilt soon, from Psychotherapist Judith Leary-Joyce. I have had some issues with sound this week.  If the video is too quiet for you, please email me here, and I will send you an MP3 directly.   If you like my video, please do subscribe to my YouTube channel. 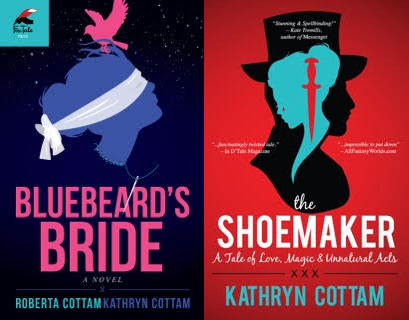 Kathryn Cottam is the author of the Ferrybone fantasy series which includes The Shoemaker and the forthcoming The Queen’s Cage. She is currently writing a romantic comedy series with her sister Roberta which will launch in October 2017. 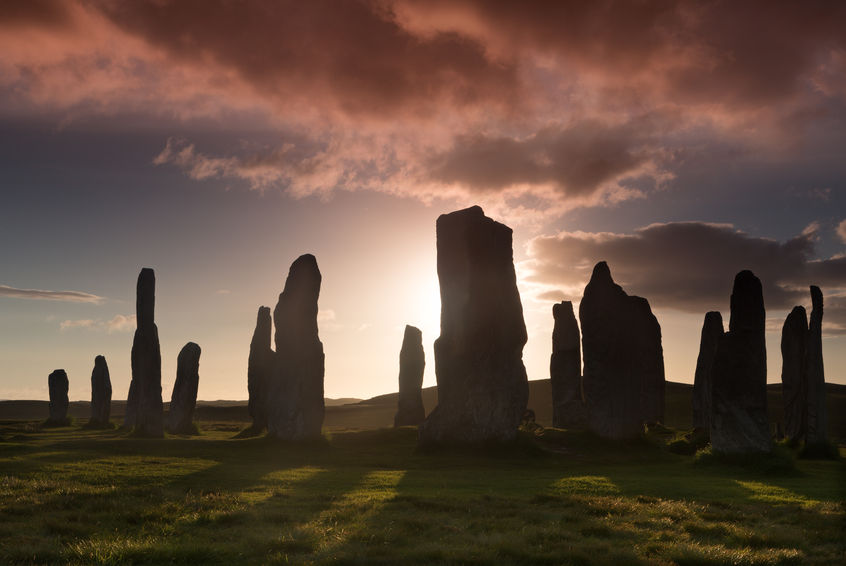 This week I am on The Sacred Circle programme on Lunar Wisdom’s channel, talking about Ascension. It’s an hour long programme, so find a time when you can put your feet up, or listen to it while you’re doing busy-work, and have a listen. I’d love to hear your own thoughts on the interview, and on Ascension in general, so please do join the discussion in the comments.