The cards for June show a big month. With four out of four cards in the Major Arcana, we are focused very much on the Big Picture, whether global or personal. This is a karmic moment that is key on the path we came here for. One main message kept coming through, that we are undergoing a process of finding new solutions to old problems. This starts with the Hangman, a card of rising above the mundane, stepping out of the norm and looking at life from a new perspective. The Hangman suggests that whether or not we find this process comfortable, it will be a time when we are able to step into higher wisdom, to transcend patterns which have previously held us back. It suggests that we learn to observe ourselves and the world from a greater distance, to find a new place of acceptance and understanding. 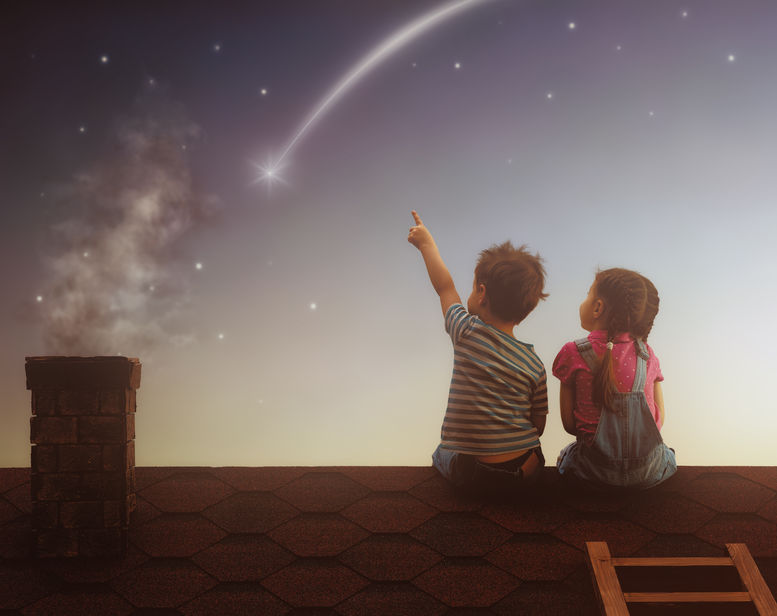 In this week’s video, I look at how you can use your imagination to do energy work to help yourself and those you love. I also look at working outside time and from a distance. 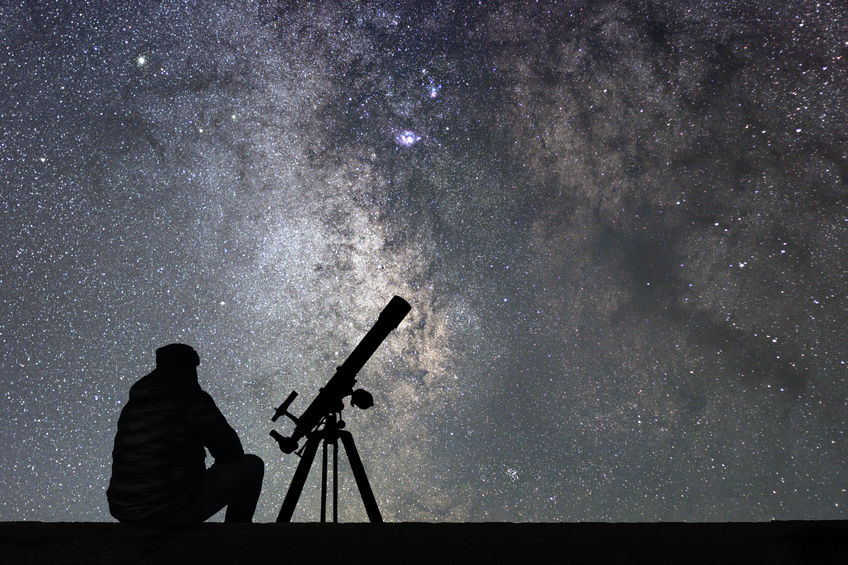 I first encountered the idea of Starseeds through Dolores Cannon. She talked about souls who had never incarnated on Earth before, coming in a wave to bring a new energy to Earth and help the Ascension process. At the time I found the idea interesting but moved on. Recently though, the subject starting coming up. I was asked to write a blog on it, people started posting about Lemurian starseed crystals, a friend brought it up with me, it was coming at me from all over the place. To me, this is a message, and so I took the bait and started digging. Much has been written about Starseeds, and there is plenty you can look up if you would like to absorb what has been said before. My personal approach is to meditate to see what is relevant for me at this particular time, and to see how it resonates with me. I got myself a lemurian starseed quartz which I love and I began to meditate on what the message was for me, and why I needed to connect to this idea. 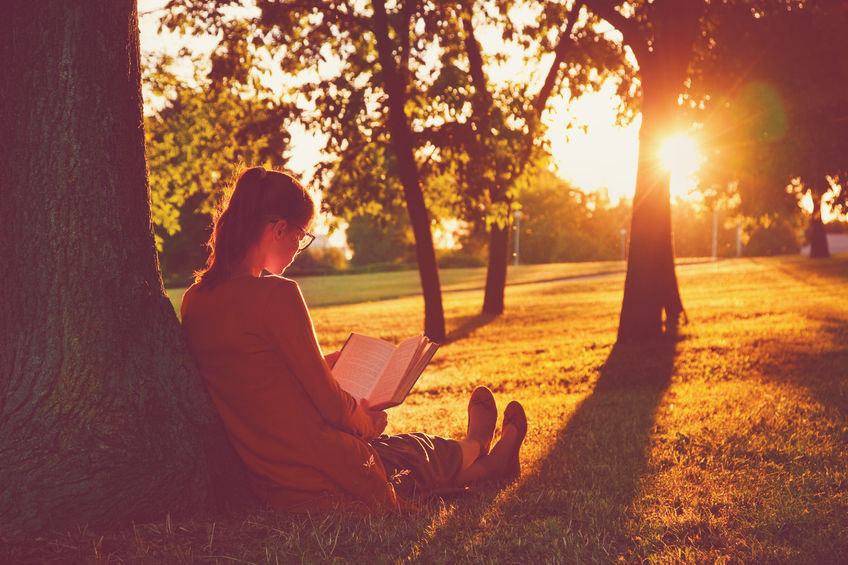 I have a fascination with what happens in people’s minds when they read. So this week I have a video where I talk about how my imagination interacts with the process of reading, as well as a survey so you can tell me how it works for you. The survey is short so please do join in, and let me know what reading is to you. And let me know if you would like to be quoted. 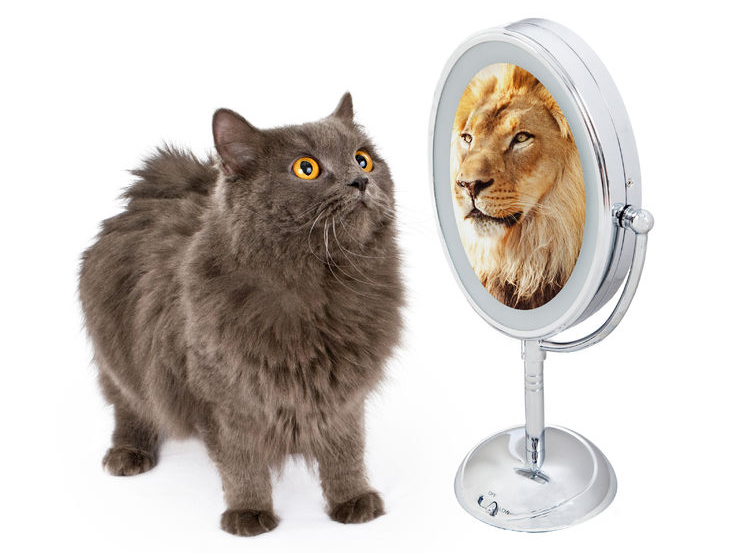 Why is self-awareness so important? Imagine, someone is annoying you. They’ve been getting on your nerves for weeks. You know they’re just being themselves, but even though they’re not living up to your ideals, you feel judged by them and that drives you crazy. Or maybe a friend has enormous potential but they’re not fulfilling it, and the waste makes you want to cry. Perhaps someone close to you can’t see that their other half is taking advantage of them, using them or betraying them. You’re angry with this person, because they’re messing things up, and when you’re around them, your mood drops, leaving you stressed and unable to function properly. Yes, maybe you’re an empath and their energy is impacting you. Of course we pick up on other people’s negativity and limiting beliefs, and as spiritual types, we tend to put a lot of effort into protecting ourselves. But we can’t protect ourselves from our own stuff.