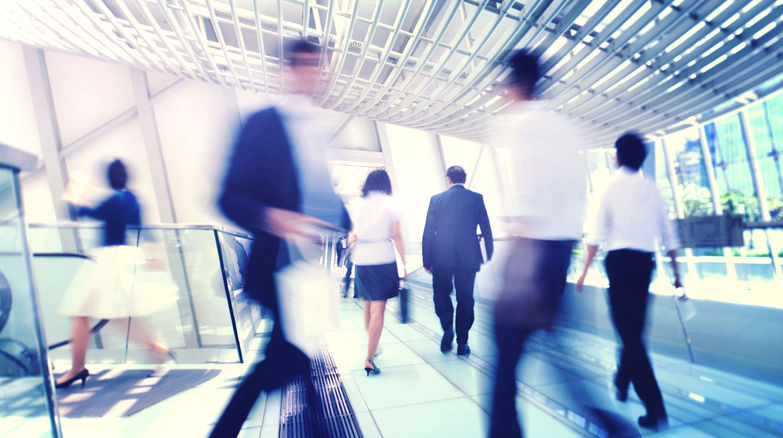 I recently heard someone say ‘all psychics are conspiracy theorists’. That made me sad.

Now, don’t get me wrong, I’m not saying there’s no corruption. But I do feel strongly that conspiracy theories lead us down a path of fear and victim mentality.

As psychics and intuitives, we are able to tune into the energy around us, and that can show us all the dark patches of energy most people don’t consciously recognise. As we allow those patches to impact our energy, it’s easy to pick up on the fear, but that’s what it is, fear.

Our world can look pretty scary right now, but rather than a conspiracy, I see people working in their own self-interest, believing that for them, the end justifies the means. This is not an energy to tap into, but largely, we are not a part of the equation. Though everyone may be impacted, the person is not working in order to harm others, but to help themselves.

This is where the conspiracy theories often come in. We are all so attuned to the energy, that it’s easy to see corruption. But by focusing on conspiracy, we attune to that energy and allow ourselves to become attached to the corruption itself.

If we want to Ascend, to raise our vibration and enter the higher levels of energy density, we need to let go of these fears and focus on love rather than fear. There may be corruption, but if we focus on what we want rather than what we fear, then we put out a higher energetic vibration that adds to the critical mass of Ascension.

This is the way to create the world we want to live in and to begin to change the vibration of the way society works.

Yes a lot of people are unhappy at the moment. Yes, the media is owned by a small number of companies and they control the agenda, yes, we are subjected to systems we may not like. But I feel we need to stop thinking the world is out to get us. By doing that we tap into a lower vibrational frequency and hold ourselves at the level we are trying to leave.

The time has come to move beyond this, to manifest through positive attention to the vibration we want to live in. We need to choose our own personal focus and be true to it. If we are getting caught into these fears, we need to work through them. What is the personal development work that would release us from these patterns so we can add our energy to the critical mass of Ascension.

Often I hear these theories from people who are already operating at a high level. They know fear is a trigger for self-work, but it is so unbelievably easy to miss our own triggers.

They may have memories of persecution in previous lives. They may have been on the wrong side of the inquisition and national witch burning campaigns. They may be remembering experiences that go back hundreds or thousands of years and trigger ingrained patterns both on a personal and social level.

If this is the case, as always there is a choice. If we chose to accept the challenge and do the work, we can help the planet cast off some of these old patterns in entirety. We can begin to clear the way for those who come after us. Because we know that many of the new children hold a different vibration and they will be increasingly impacted by these energies.

Spiritual development is moving so fast at the moment. The rate of development and manifestation is dizzying. This is exciting but hard, and makes it easy for us to miss the patterns. But if we stay vigilant and keep clearing the baggage, we can help with this accelerated learning and transmute those old, out of date energies into a new start for humanity, a newer, lighter energy that can eventually lift us into a world where conspiracies and their theories are no longer supported.