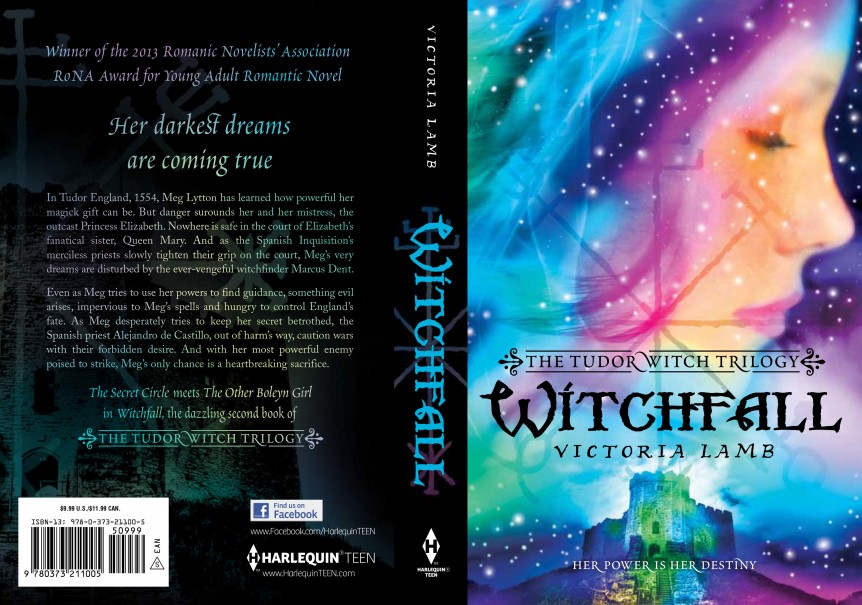 Historical novelist Victoria Lamb also writes bestselling contemporary thrillers as Jane Holland, historical romance as Elizabeth Moss, and romcoms as Beth Good. New for 2016 is her pen-name Hannah Coates, with a feel-good Christmas novel BERTIE’S GIFT out October 20th. Her novel WITCHSTRUCK won YA Romantic Novel of the Year 2013. She lives with her family near the Devon/Cornwall border, and loves photography and growing her own vegetables! 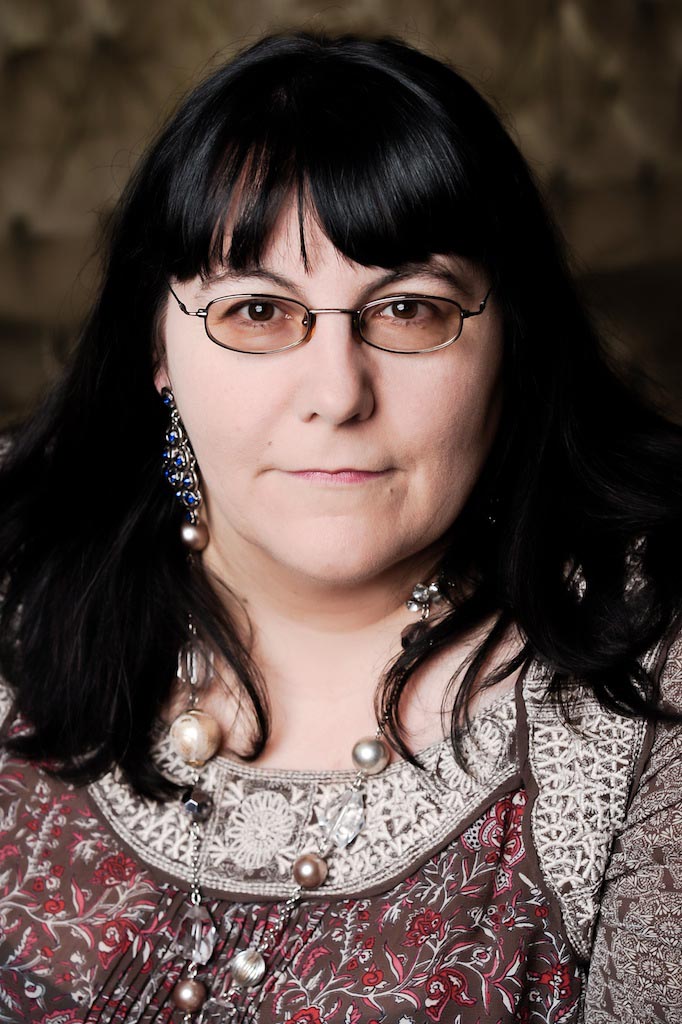 WITCHSTRUCK, the first book in my award-winning Tudor trilogy about Meg, a teen witch in the service of the disgraced princess Elizabeth Tudor, came out in 2012. Four years later, I’m turning my trilogy into a TV drama series, and looking at Meg’s story again has reminded me of my early love of magic.

One of the key elements in Witchstruck is my heroine’s forbidden use of magic. Or ‘magick’ as she calls it. For she is a Tudor witch, of course, and her magic is strictly of her time, i.e. performed in secret and at the risk of her own life. During research, I concentrated on what I considered to be ‘old’ magic rather than spells of more modern usage. So I scoured books for ‘natural’ spells – using herb lore, plants, trees, sun and moon, the weather, simple instruments and tokens – and tried to fit them to whatever my witch Meg would feasibly have been able to use safely and easily.

This is nothing new, of course. Up to my early thirties, I studied magical practices on my own, instinctively disliking the idea of coven membership. Though never a full lifestyle witch, I was a ‘hedge witch’ to a certain extent, studying books like Beth Rae’s excellent and highly recommended HEDGE WITCH: A GUIDE TO SOLITARY WITCHCRAFT and Marian Green’s A WITCH ALONE: THIRTEEN MOONS TO MASTER NATURAL MAGIC. It was from books like these and others that I learned about ‘make-do-and-mend’ magic, and got a feel for the Krav Maga-approach to spell casting. In other words, using whatever you have to hand rather than buying something specially made for the purpose. 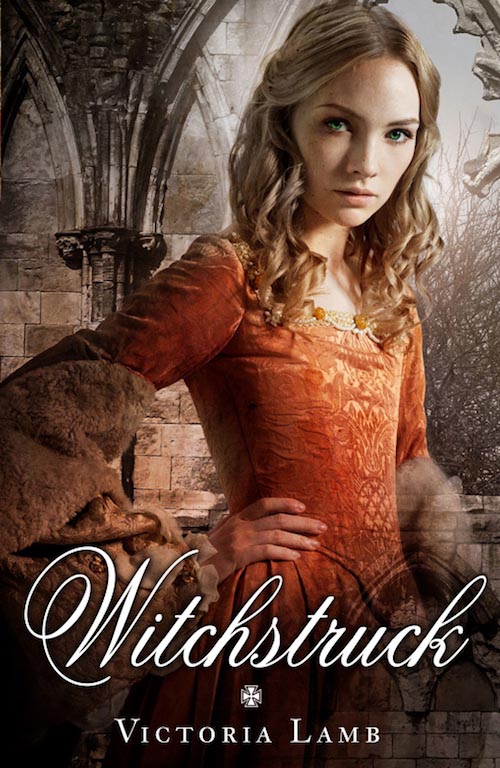 The most obvious modern versus medieval distinction concerns the instruments we most commonly use for magic. Modern witches tend to buy a ceremonial knife – or black-handled athame – and a cauldron. But a Tudor witch like Meg would have used whatever was in the kitchen – a favourite knife, for instance, would have been her athame. One that felt good in the hand, somehow special, yet was also used for paring vegetables or slicing meat. And her ‘cauldron’ would not have been some elaborate silver-plated bowl from Witches R Us, but an old blackened cooking pot. Perhaps one handed down by a wise old grandmother or, in Meg’s case, her spinster aunt, also a witch.

This distinction is not merely about thrift. It is also a necessary concealment. A Tudor witch discovered at her magical craft was a dead woman. Much safer, then, to cast a spell in the kitchen, surrounded legitimately by fresh-gathered herbs and plants, bones and carcasses, with a paring knife in her hand and Gran’s old cooking pot on the fire. What could be more natural?

However, since magic has always been passed down, a generational thing as well as a coven-based practice, it should not surprise anyone that many elements of medieval magic remain relatively unchanged. During research, I found a book of old Cornish magic in which cord or thread magic was described. In book two of the trilogy, WITCHFALL, Meg and John Dee’s apprentice Richard use a spell of banishing that involves the ‘knot of nine’, a magical cord with nine knots, each representing a separate step in your spell. As you reach each knot, you call out the step associated with it, i.e. ‘By this fourth knot, I strip thee of thy power!’ as Richard incants in the novel. The lore is perhaps a little obscure, but still used today. Equally, casting the circle is a time-honoured tradition that has barely changed since medieval times. Tudor witches would have used blackthorn wands to walk the circle and invoked the compass points in passing, as is standard Wiccan practice today. And many of the rituals found in books like GREEN WITCHCRAFT: FOLK MAGIC, FAIRY LORE AND HERB CRAFT by Ann Moura date back to these earlier traditions, especially those dealing with natural crafts like herbalism and working with tree energies. 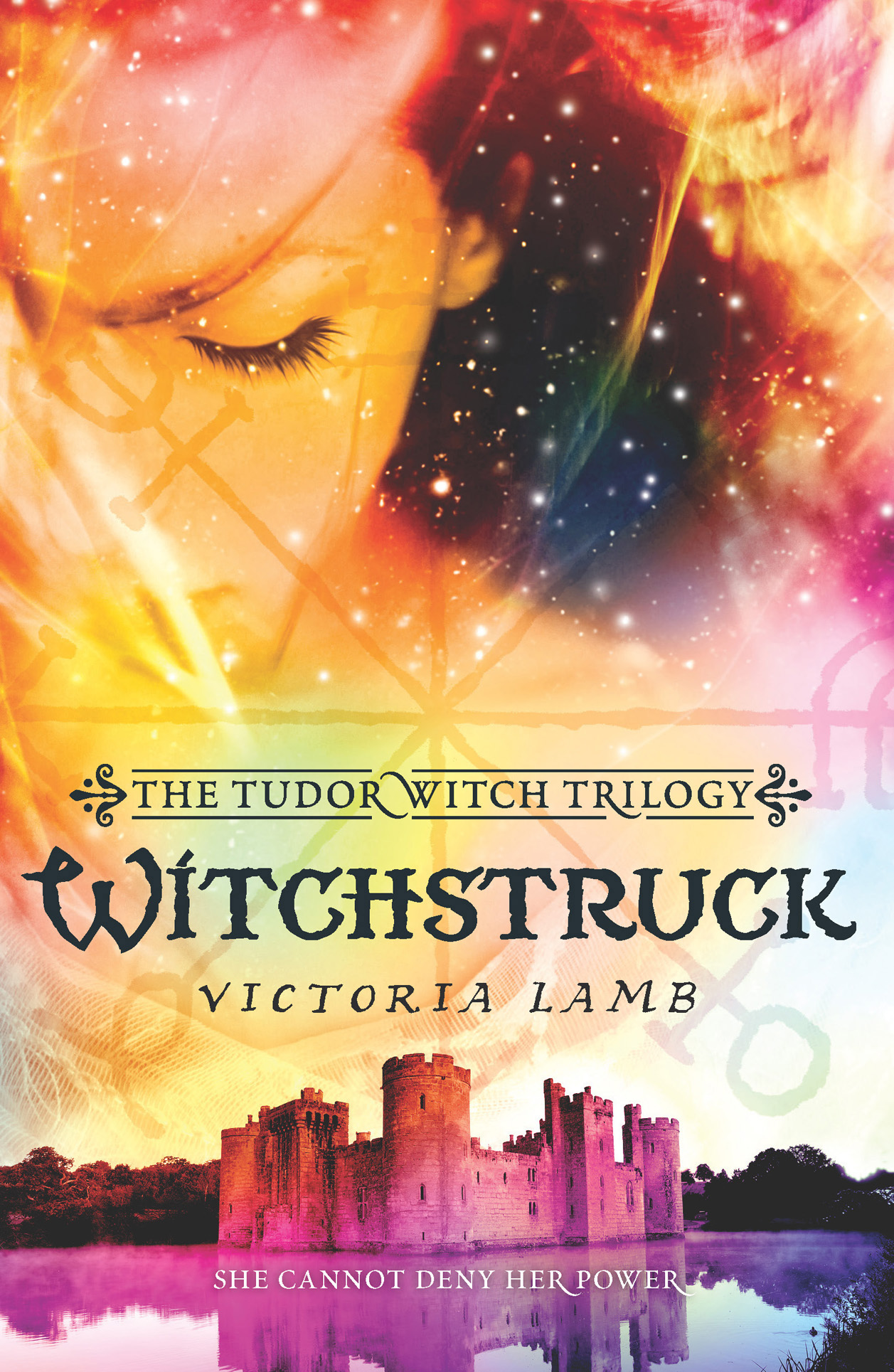 In the final book in my trilogy, WITCHRISE, I use a combination of ancient and more modern traditions as Meg grows in her understanding as a witch. The belief in the power of the mandrake root dates back centuries – c.f. John Donne’s song, ‘Go and catch a falling star’ that references the mandrake as a fertility symbol – and in WITCHRISE, Meg divines the future by conversing with a mandrake root ‘homunculus’ found among her mother’s possessions. Another legacy is her mother’s Book of Shadows, in which she finds a spell not unlike today’s well-known astral projection or ’remote viewing’ by which she is able to journey out of body. This spell not unnaturally brings an element of shamanic journeying into the trilogy, already rich with totemic animals and objects. And when Meg talks with angels in a vision conjured by John Dee, that idea of the angelic ‘spirit guide’ would be very familiar to many of us today. The Book of Shadows itself though, essentially a witch’s journal commonly kept by modern Wiccans, is probably a Neopagan invention. So placing it within my Tudor universe was a bit cheeky. But that’s fiction for you!

But the most radical difference probably lies in the area of astrology. A very ancient practice, dating back thousands of years, astrological horoscopes in the Middle Ages looked rather different to today’s birth charts. Not only were charts constructed in quadrants, but the Tudors lacked knowledge of more distant planets and celestial bodies, so tended to lump categories of interpretation together under one star. Saturn was then not so much a teacher as the Great Malefic, for instance, essentially the baddy among the planets, bringing death and destruction in much the same way a poorly-aspected Pluto might today. Interpretation of aspects was often quite fixed and unvarying too. John Dee often discusses horary and birth charts in the trilogy, and I had to be careful not to bring too modern an interpretation to these. Luckily copies of some of his original charts still exist – a boon to an historical writer!

You can find Victoria Lamb online at girlnumberonethriller.com or hannahcoateswriter.com . She is also active on Twitter.

You can pre-order her latest book, Bertie’s Gift, on Amazon now.

If you enjoyed this post, you may also enjoy the following guest blogs:

The Alchemy of Creation by author Kate Tremills

The Allure of the Crystal Ball by Sheri Breault Kreitner