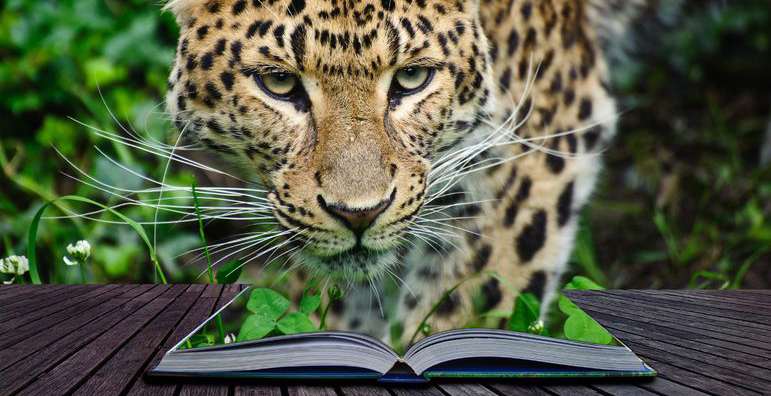 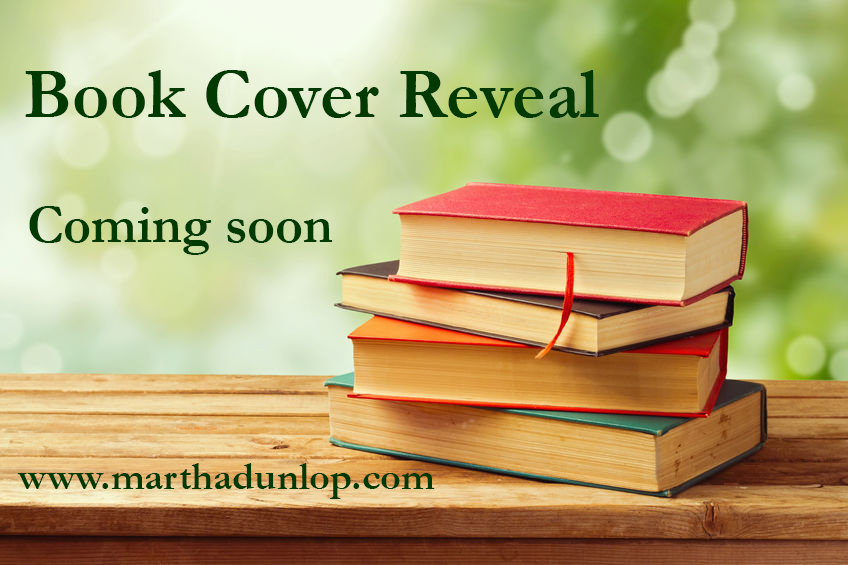 After many years of writing, I’m finally getting ready to publish my first novel in September this year! I am VERY excited.

On 22 July I will show you my beautiful cover, designed by the talented Ravven. My cover reveal and news will all go to my newsletter first on 21 July, so if you’re looking forward to seeing it, click on the link below and join me there.

Sign up for Book News, Interviews and Blogs Here 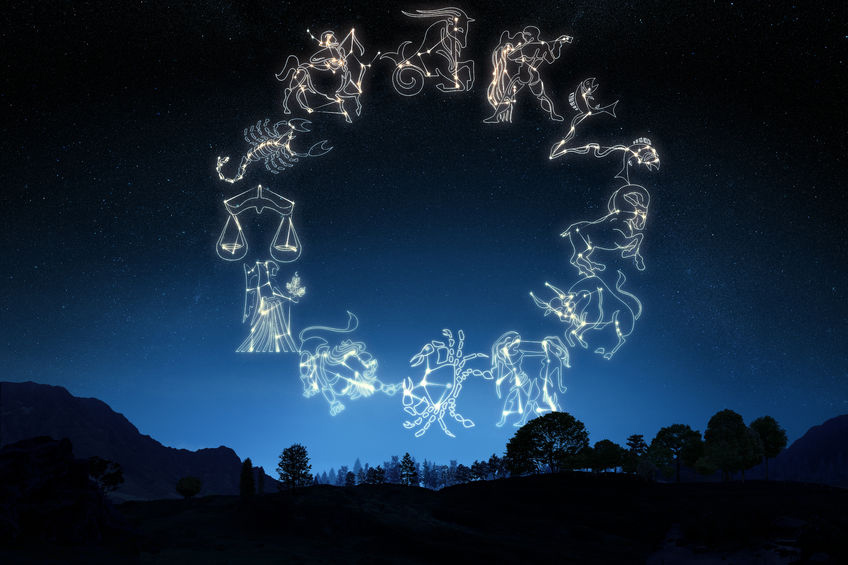 Under an Evil Star: A Cosy Chat with author Jane Holland

Jane Holland is a Gregory Award-winning poet and bestselling novelist, whose thrillers have hit #1 in the UK Kindle store twice. You can find her on Twitter as @janeholland1 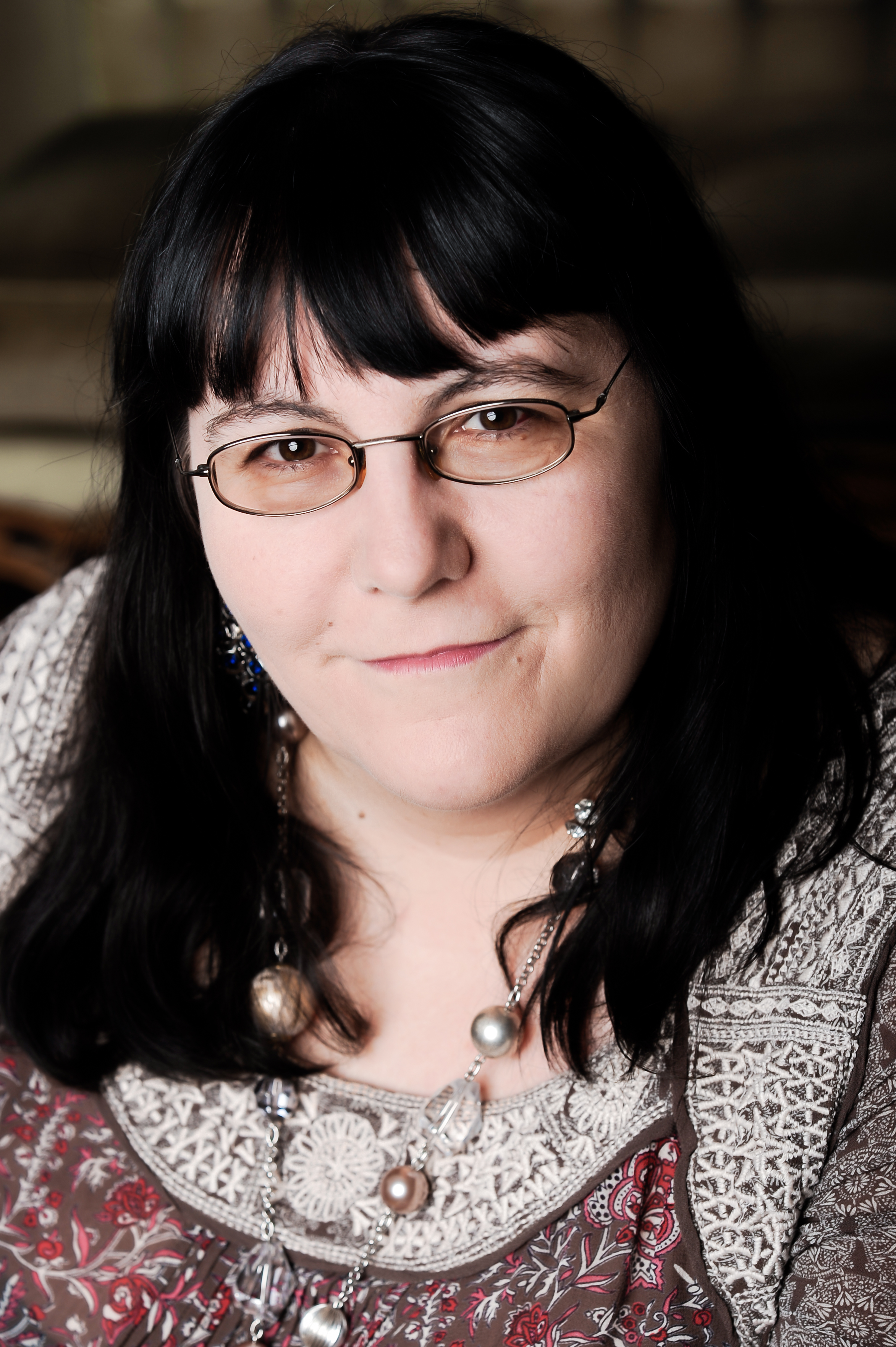 Jane, welcome to The Story Cave!

Under an Evil Star is a thriller based on horary astrology. What led you to choose this as a topic?

Since astrology is such a big part of my daily life, I wanted to extend that into my fiction. But how? Last year, eager to write for radio, I listened to Alastair Jessiman’s great radio plays about a Scottish psychic, The Sensitive, and kept thinking throughout, I need to use my esoteric knowledge in my fiction in the same way. Then I hit on the idea of making an astrologer my main character. But obviously, you need to know who the villain is to study their birth chart. But with horary, a much wider field of possibilities becomes open to you. 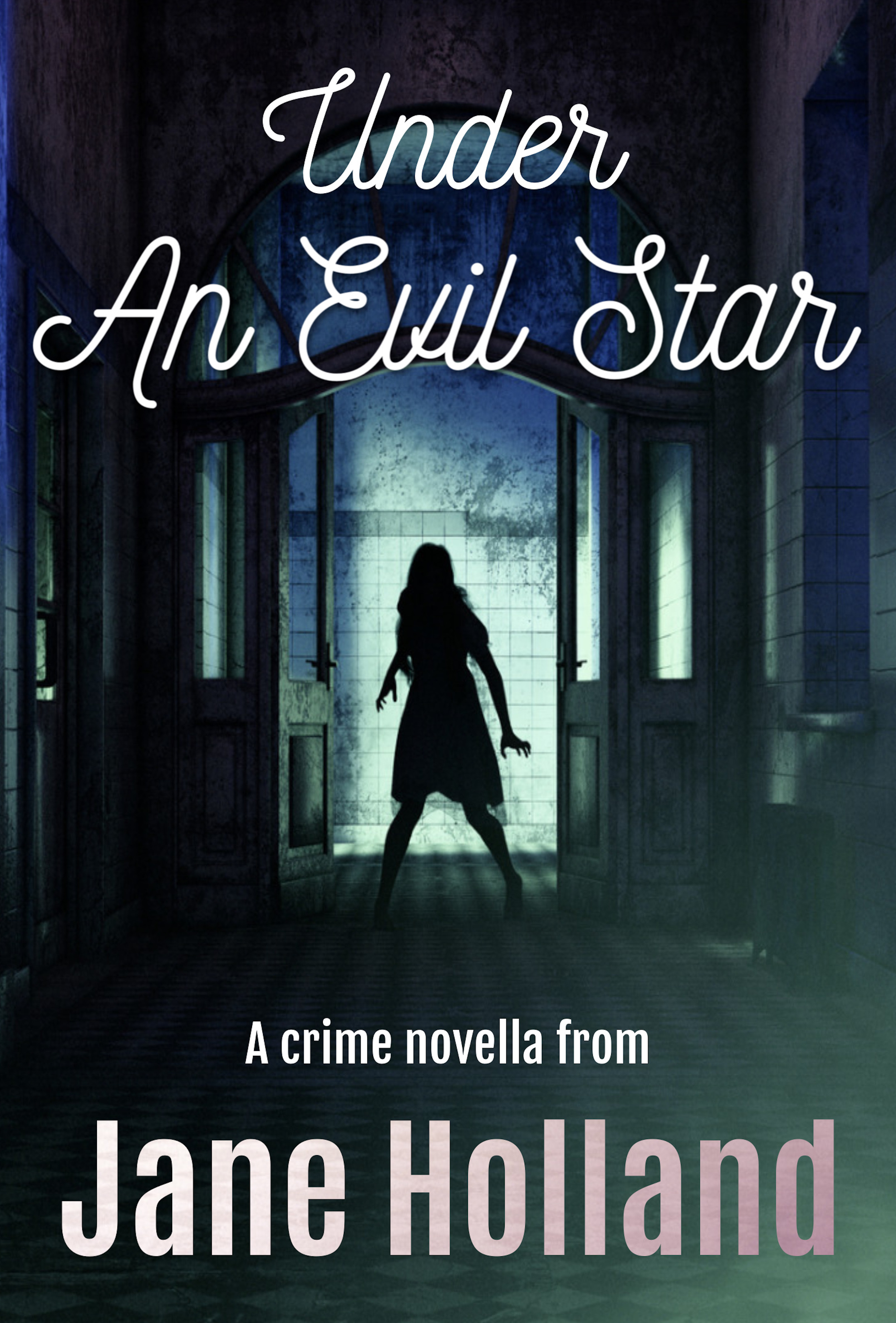 I passed my Certificate in Astrology from the Faculty of Astrological Studies back in the mid-90’s, and have been studying and practising astrology ever since, including a recent foray into the FAS Diploma, though it’s proved a little too expensive for my budget, so I may not be able to finish it.

What is different about horary astrology?

Horary astrology is not like natal astrology (birth charts/transits etc). A person (the querent) asks a question of the astrologer, who then casts a chart for the exact time and location at which she understands the question fully.

The chart is interpreted according to well-defined traditional markers, mostly aspects to the Moon and other key planets for each question (e.g. sport would be Mars, a lost letter Mercury) but also looking at planets in houses, planet and house rulerships, and less well-known astrological terms such as antiscia, dignity, reception, Arabian Parts and others.

One important distinction is that only inner planets up to Saturn, plus the Lunar Nodes, are considered valid, since horary is an ancient art predating the discovery of the outers. Unless the three outer planets fall on an important point or conjunct a key planet, they can be disregarded, though even then their interpretation is more generic than in a birth chart: Uranus brings sudden changes (mostly unpleasant); Neptune is confusion, delay or illness; Pluto can signify death or the end of a situation. This also affects sign rulerships, since obviously if we can’t count Uranus, the rulership of Aquarius must fall back to its traditional ruler, Saturn, and so on with Scorpio (Mars) and Pisces (Jupiter). Without the outer planets in the picture, the greater malefic is Saturn, and the greater benefic Jupiter. 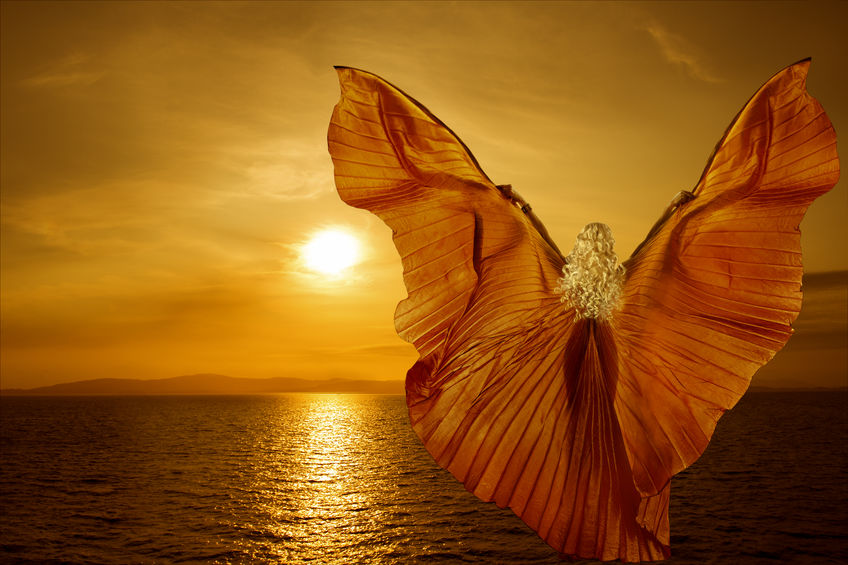 Channelled from The Light Circle. 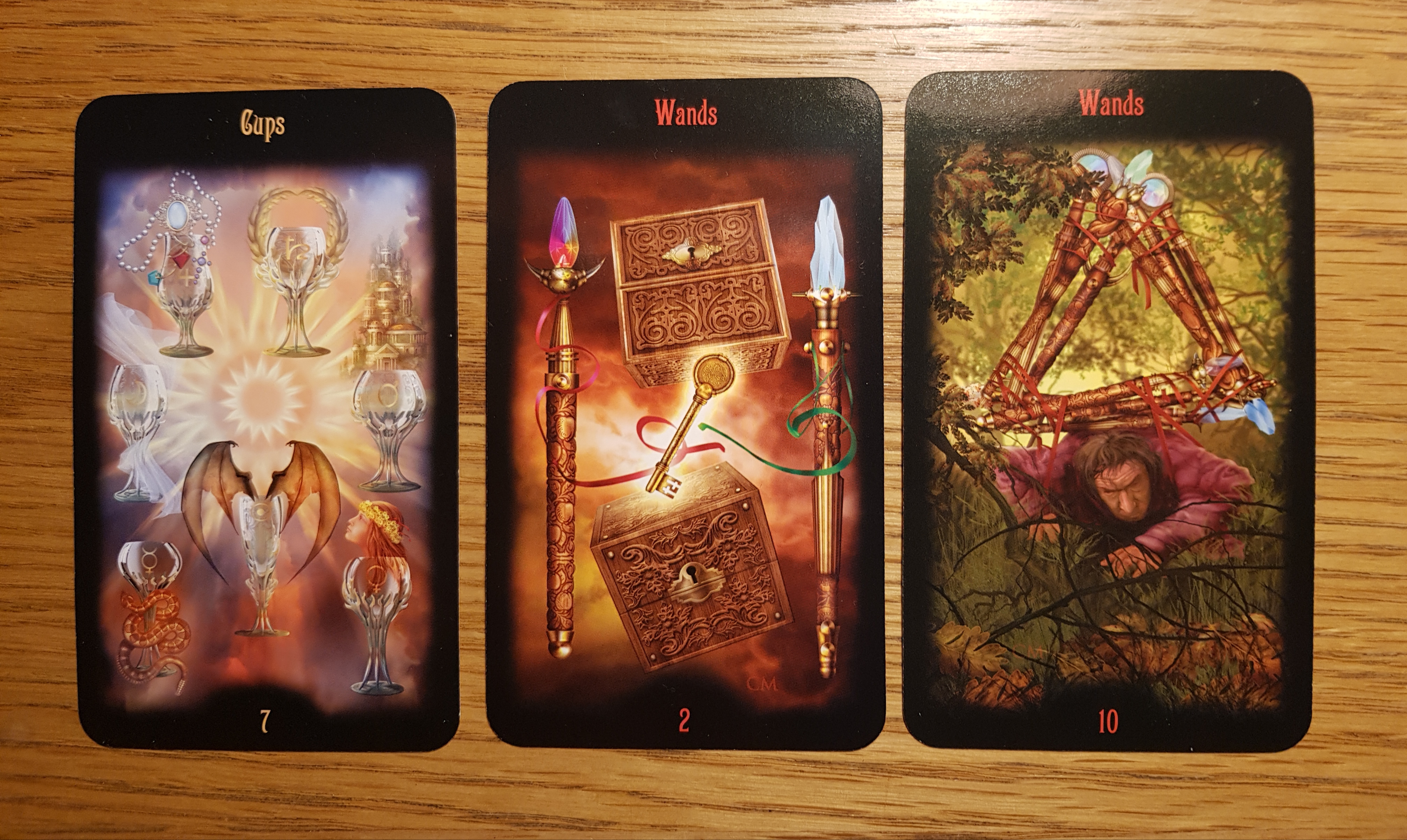 For this reading I used the Legacy of the Divine Tarot by Ciro Marchetti, published by www.Llewellyn.com and available on Amazon.

Emotions are running high with many people reaching overwhelm fast. People are bumping into their own behavioural patterns and expectations and they are either falling away to leave space for the new, or playing on repeat. The fastest way to move through this process is to address how you can bring change into your life in a positive way. Going back to ‘how things were,’ may be appealing, but it is not aligned with the forwards movement that is pulsing through your planet.

During this time of shedding, you are in an in-between space where anything is possible. The power of your imagination and determination is increased if you choose to tune into it, but it may not feel comfortable.  Depending on how much you are letting go, and how much you are resisting, you may feel this as a weight bearing down upon you. This weight is helping to give you the momentum to push forward though this gateway of change into something new. This birth process has been building for a long time and it may feel like a culmination for some, an awakening for others, or a sense of something tearing apart. However you are finding it, drill down into what you can do to look after yourself in this moment, to allow yourself to breathe and give yourself the space to soften enough to understand how you might move into an enhanced experience.

As your world changes, try to find the stillness at the centre of the storm. There is purpose in the chaos, and yet the counterbalance to this is stillness and thought. This stillness is your route into understanding what is happening around you, into holding to your own judgement rather than getting caught up in group think and see-saw reactions. 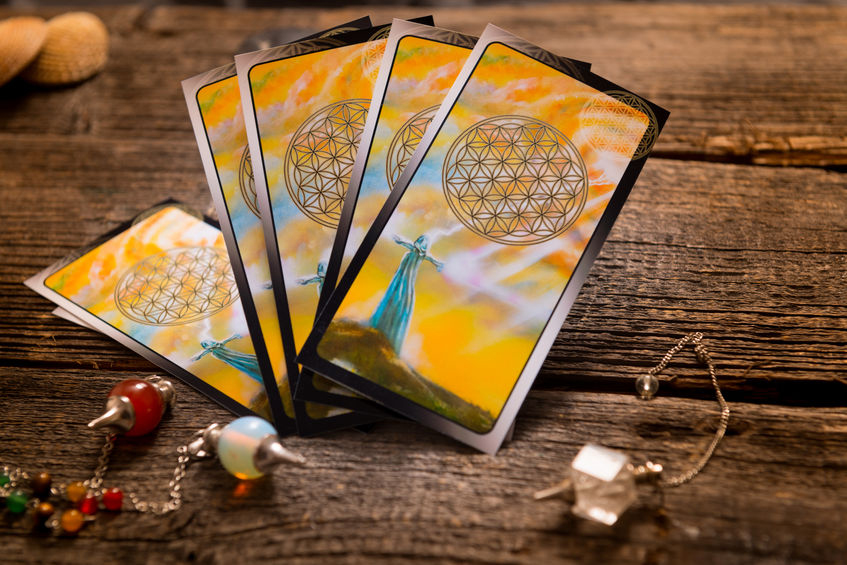 There are many different ways of reading tarot, and my focus is on personal development.

My readings can be used to understand a situation better, to look at your life as it is at the moment, or to explore your options going forward.

Please note that I will not tell you what to do. Instead I can help you understand your choices according to the energy as it is at the moment.

Tarot readings can book be booked for half and hour or an hour. If you are interested in a reading, please contact me for more information. 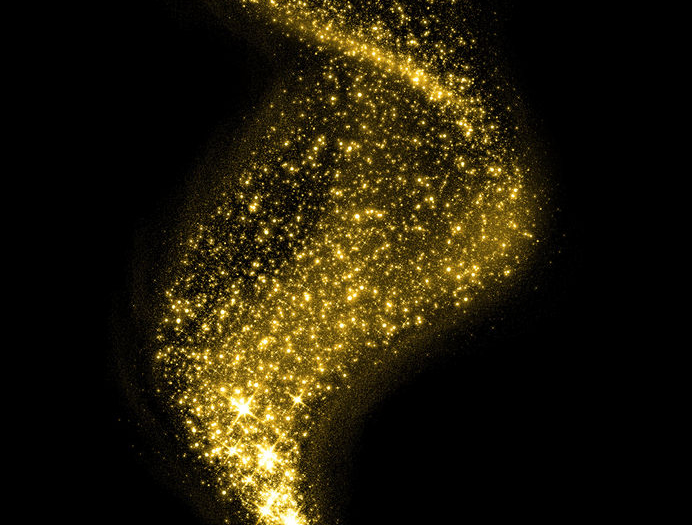 These consist of a combination of energy reading and channelled information from your guides and mine.

These readings are helpful if you are trying to understand a situation, or a pattern in your life.

Information is always most forthcoming when you are trying to work on yourself.

I will not make decisions for you, but can help you to understand the energies at play. 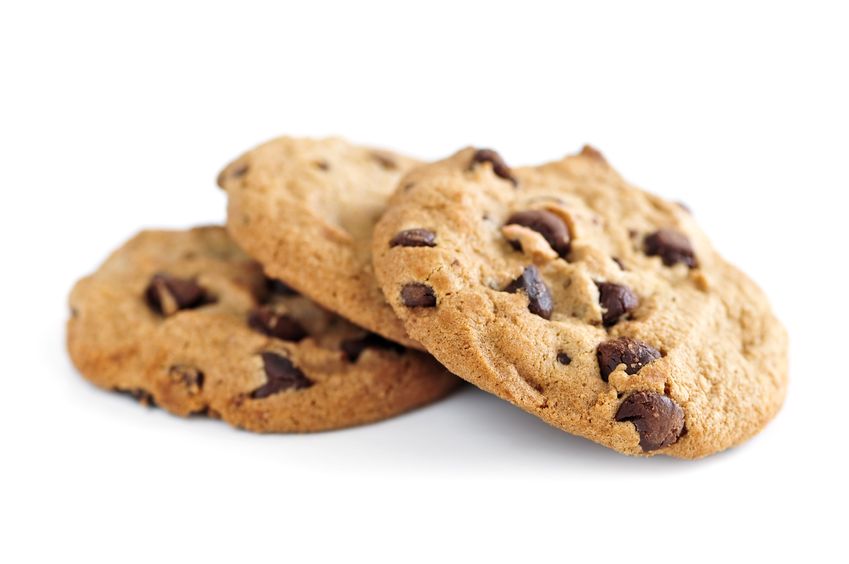 If there are gaps on this page, you can't see the videos, or any of the social media functions aren't working you have cookies turned off.  To get everything up and running, just click the little 'Cookie Setting' box in the bottom left corner of the screen and agree to cookies.  To find out more about my use of cookies, click here.